Saved
Bewerten Sie diese Firma
+41442211133
pp
The VOX language school was founded in 1994 as VOX-Script language studio in the heart of Winterthur and has since been offering high-quality services in the areas of language classes in small groups of maximum 5 people, individual language classes, as well as specialized company classes with tailor-made language course solutions.

After a family-owned company takeover by Igor Botchkarev and the final name change to VOX-Sprachschule in March 2008, a new phase of growth and expansion was initiated at Archstrasse 6, directly at Winterthur main station. After a successful establishment and the joining of a talented IT specialist, Evaldas Taroza, as co-founder and COO, a new branch was opened at Zurich Central on September 1st, 2019 in the immediate vicinity of Zurich main station and at the gates of Zurich's Niederdorf. After an expansion phase and the first successful round of financing, the VOX language school now occupies two floors in the historic Polybahn building at Zähringerstrasse 51 / Limmatquai 144.

Since March 2020, the VOX language school has also been developing a new online-learning department with the latest technology and the best teachers with a university background and talent in linguistics. Our aim is to revolutionize online teaching in such a way that learners can benefit equally from the high quality approach of the VOX method and from the freedom of online teaching anywhere in the world. 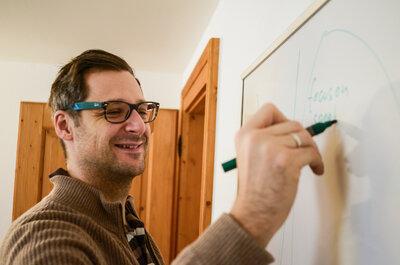 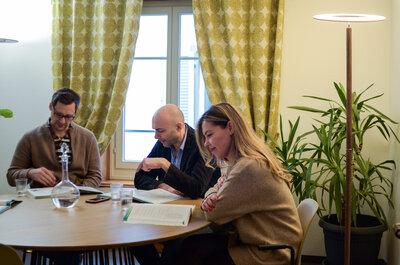 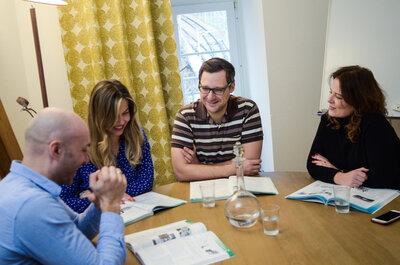 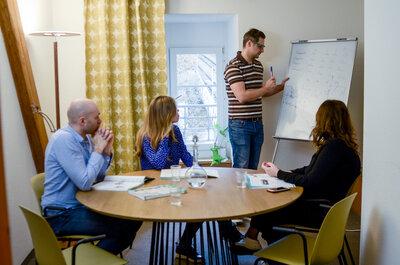 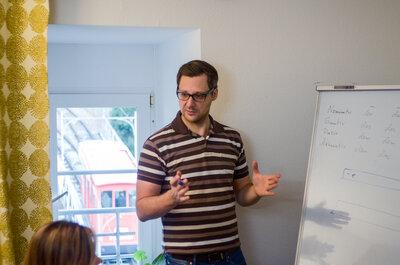 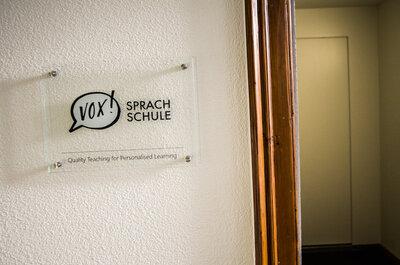 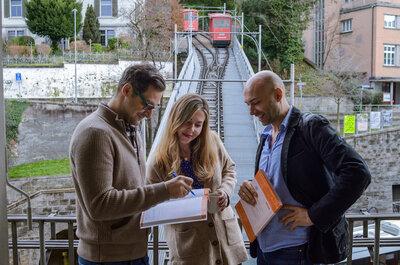 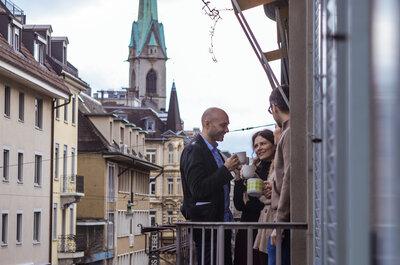 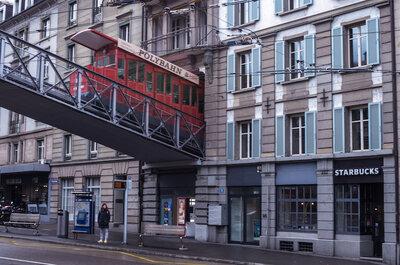 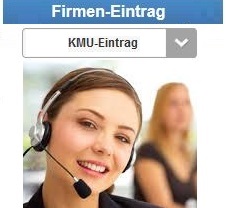 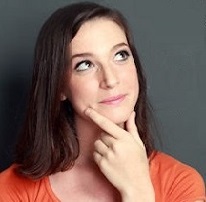